Researchers are finding that children in settings where they are free to choose their own actions, to play, to explore and to take on meaningful responsibility, spend most of their time in a completely different attentional state from children in modern schools, a state psychology researcher Suzanne Gaskins calls "open attention." "Open attention" is widely focused, relaxed, alert.

Inuit author Mini Aodla Freeman recounts how, when she first came South from the Arctic, the thing that surprised her most was the children:

They were not allowed to be normal the way children in my culture are allowed: free to move, free to ask questions, free to think aloud, and most of all, free to make comments so that they will get wiser… To my people, such discipline can prevent a child from growing mentally, killing the child’s sense of interest.

If you thwart a child’s will too much when he is young, says Aodla Freeman, he will become uncooperative and rebellious later. 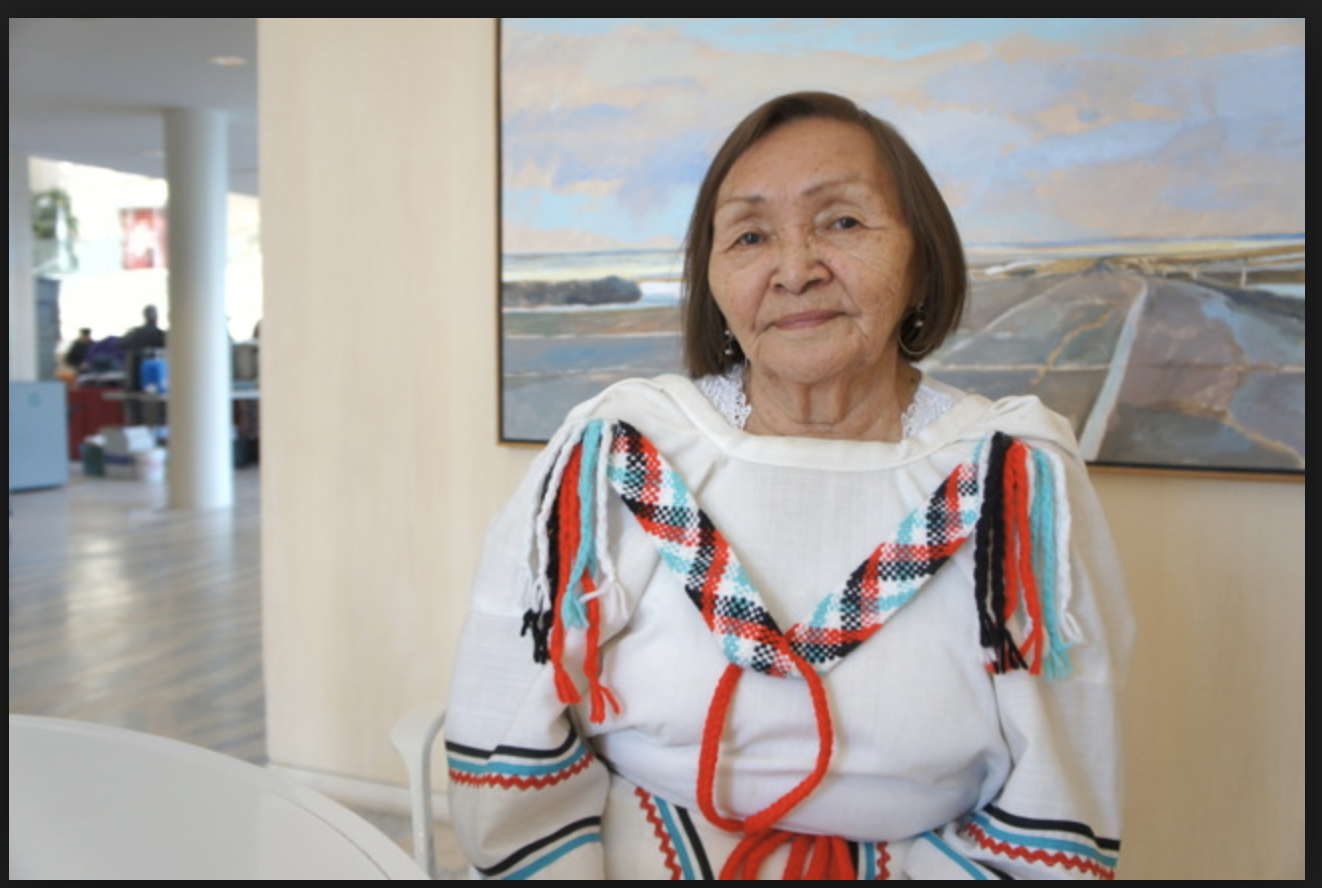 "At the turn of the twentieth century educational theorists were quite open about the fact that they were designing schools for the purpose of adapting children to the new industrial order....

We have forgotten that these were the original purposes of the factory-like institutions that most of us grew up in; we speak of our familiar school experience almost as though it were an integral part of nature itself, a natural and essential part of human childhood, rather than the vast and extremely recent experiment in social engineering that it actually is.  These original purposes, as John Taylor Gatto has pointed out, were so effectively built into the structure of modern schooling –– with its underlying systems of confinement, control, standardization, measurement, and enforcement –– that today they are accomplished even without our conscious knowledge or assent.....

They are not, of course, accomplished in the ways that the social engineers had in mind.  These visionary men assumed human nature to be infinitely malleable; children were to be molded and fashioned like any other industrial raw material....

When we first take children from the world and put them in an institution, they cry....  Some children grieve longer than others, gazing through the slats of the blinds at the bright world outside; some resist longer than others...  But gradually, over the many years of confinement, they adjust.  The cinderblock world becomes their world.

But to know the world, you have to live in the world. 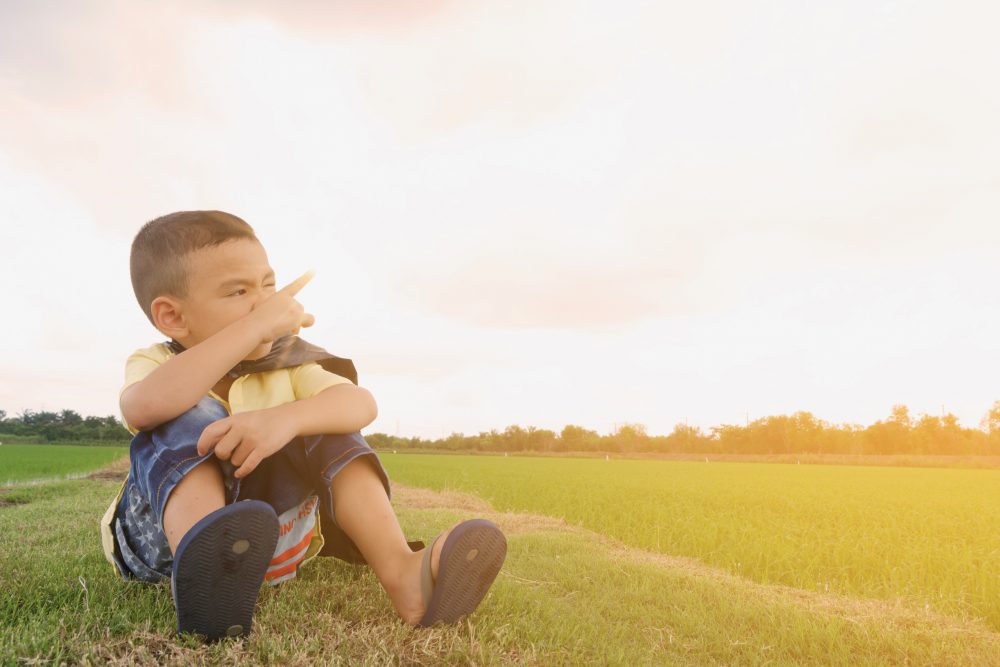 Study after study shows that our disconnect from nature is increasing rates of anxiety and depression, that our lack of physical activity is leading to diagnoses of ADHD and obesity and even type 2 diabetes.  What is less widely understood is how our separation from the world is changing how we learn.

In many rural land-based societies, learning is not coerced; children are expected to voluntarily observe, absorb, practice, and master the knowledge and skills they will need as adults. Researchers are finding that children in these settings spend most of their time in a state of "open attention"....

If professional educators can’t understand how kids outside of school learn so much without being taught, it may be because they don’t understand how this kind of attention works.  They shut it down as soon as the bell rings.  In school children must turn off their powers of observation, they must narrow their attention and “focus,” which means they must not notice what's happening around them.  They are told not to look out of windows. They are told not to let their eyes — or their minds — wander. 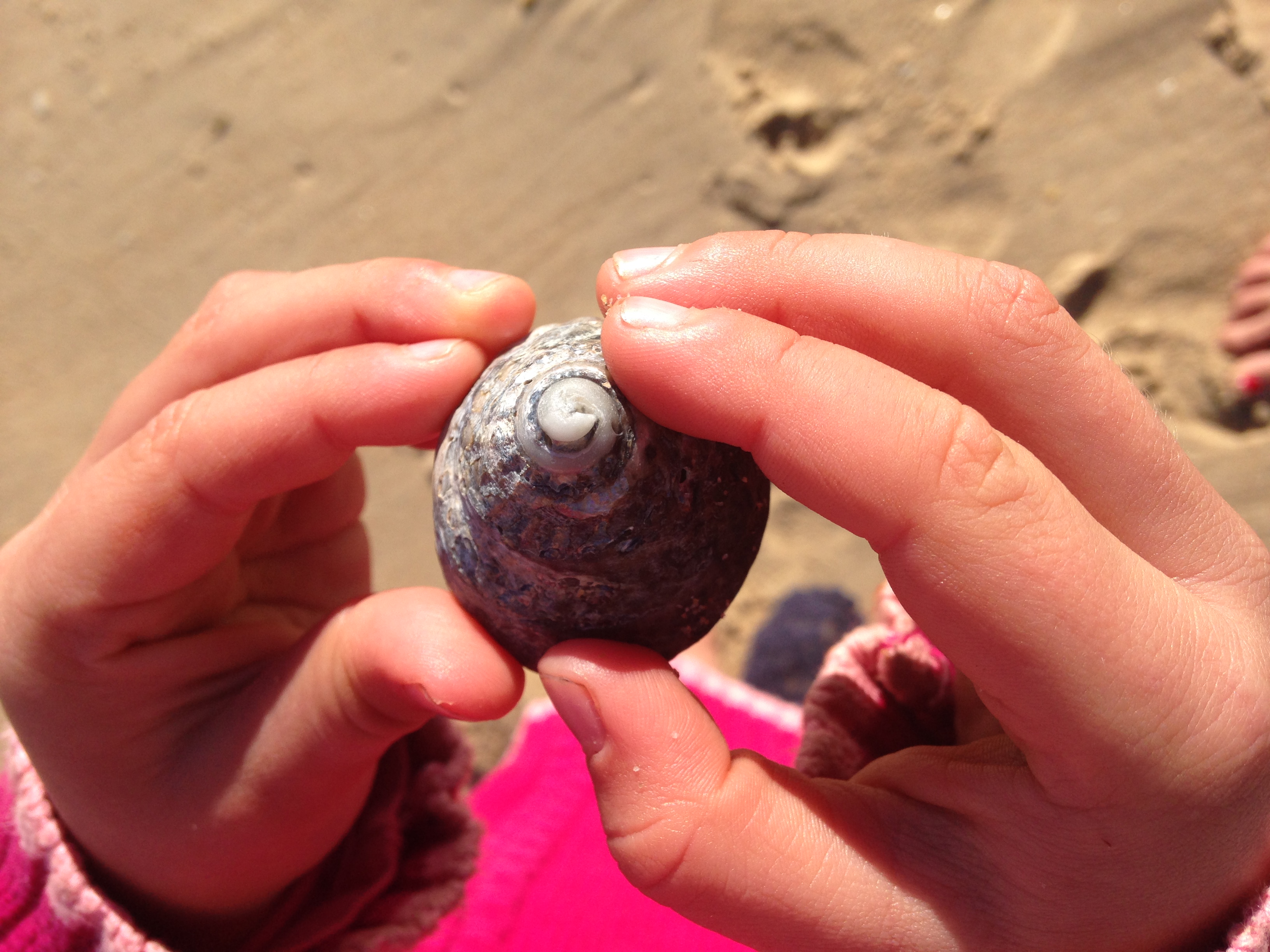 About the Author: Carol Black is a writer and filmmaker, director of the documentary film Schooling the World and creator with her husband Neal Marlens of the television series The Wonder Years. She studied literature and education at Swarthmore College and UCLA, and for the past twenty-five years has been deeply involved in the unschooling and alternative education movements as a parent, activist, and teacher of writing and filmmaking.  She has two grown daughters, neither of whom has ever taken a standardized test.

Posted in The Movement
← The Nature School, Port MacquarieWhen You Teach Meditation, Something Amazing Happens →