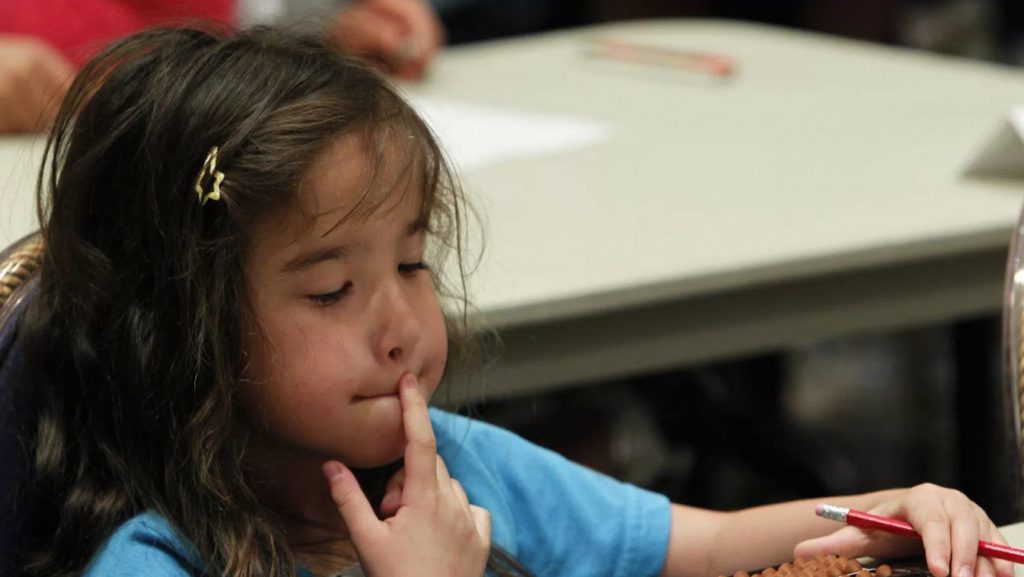 Nine- and 10-year-old children in England who participated in a philosophy class once a week over the course of a year significantly boosted their math and literacy skills, with disadvantaged students showing the most significant gains, according to a large and well-designed study (pdf).

More than 3,000 kids in 48 schools across England participated in weekly discussions about concepts such as truth, justice, friendship, and knowledge, with time carved out for silent reflection, question making, question airing, and building on one another’s thoughts and ideas.

Kids who took the course increased math and reading scores by the equivalent of two extra months of teaching, even though the course was not designed to improve literacy or numeracy.

The beneficial effects of philosophy lasted for two years, with the intervention group continuing to outperform the control group long after the classes had finished. “They had been given new ways of thinking and expressing themselves,”said Kevan Collins, chief executive of the EEF. “They had been thinking with more logic and more connected ideas.”

The program does not focus on reading the texts of Plato and Kant, but rather stories, poems, or film clips that prompt discussions about philosophical issues. The goal is to help children reason, formulate and ask questions, engage in constructive conversation, and develop arguments.