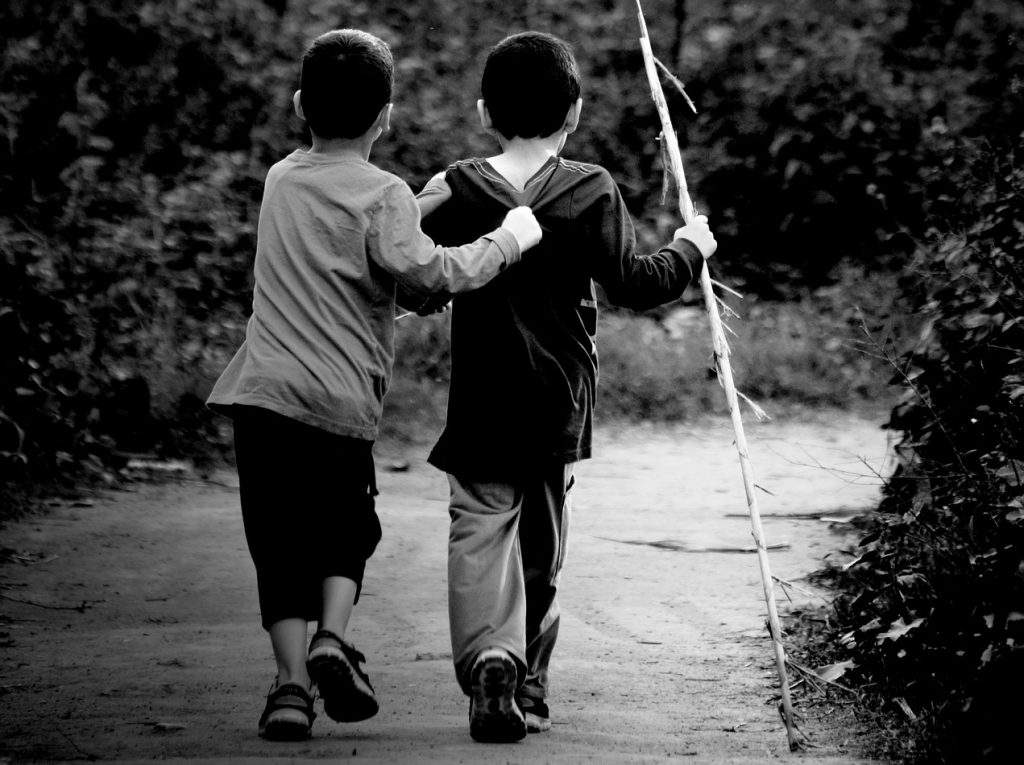 A group of three friends, all aged four, stood around a surfboard and the tension was building quickly. Suddenly it climaxed with one knocking the other over and tears. I walked over and gently helped the little one to her feet and asked what was happening. This was a perfect opportunity to empower the kids with problem-solving skills using three simple but effective steps. It is also a handy example for illustrating the importance of intention.

The owner of the surfboard, a girl called Ayla, did not want help carrying her board down to the beach. Another little girl, Bonnie, had been holding intently to the board, refusing to let go and to hear the repeated request from Ayla. So their mutual friend, a boy called Koa, had tried to help the situation by also raising his voice to explain “she doesn't want you to hold onto it, let go” and when the repeated words and upset voices weren't getting them anywhere, he had physically removed her from holding the board. This all happened quite quickly. 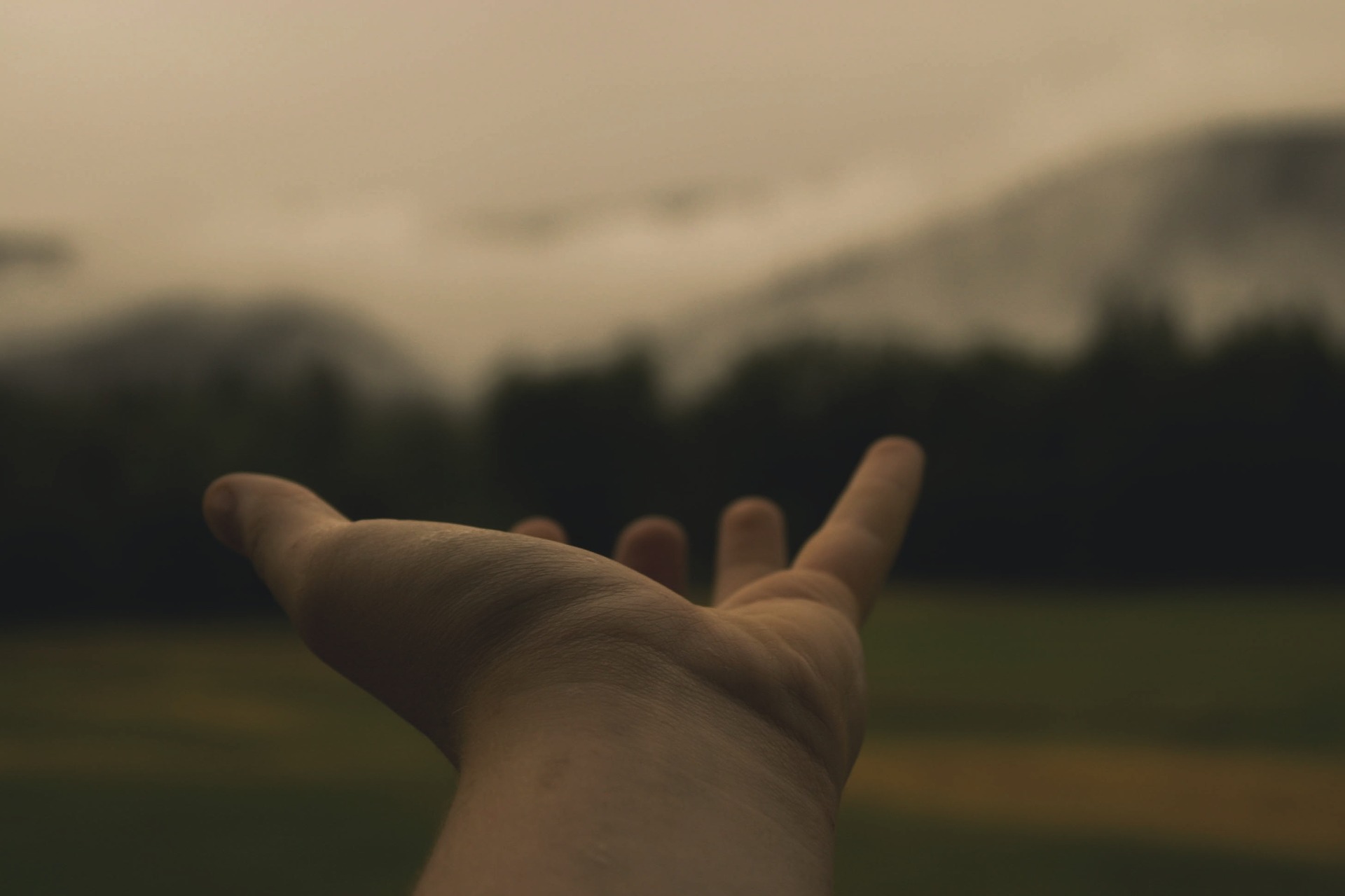 What usually goes unrecognised (and is going to sound controversial) is that Koa’s heart was in the right place. From his perspective, he was trying to help the one that was pleading and getting upset, trying to resolve the issue that seemed quite simple, but he simply lacked the problem-solving tools to help in a way that would ensure all parties were happy. When the situation was getting too much for him, he resorted to a physical solution, even though he knew that was not the right thing to do, he saw no other solution at that time. In the heat of the moment, four year olds will react. 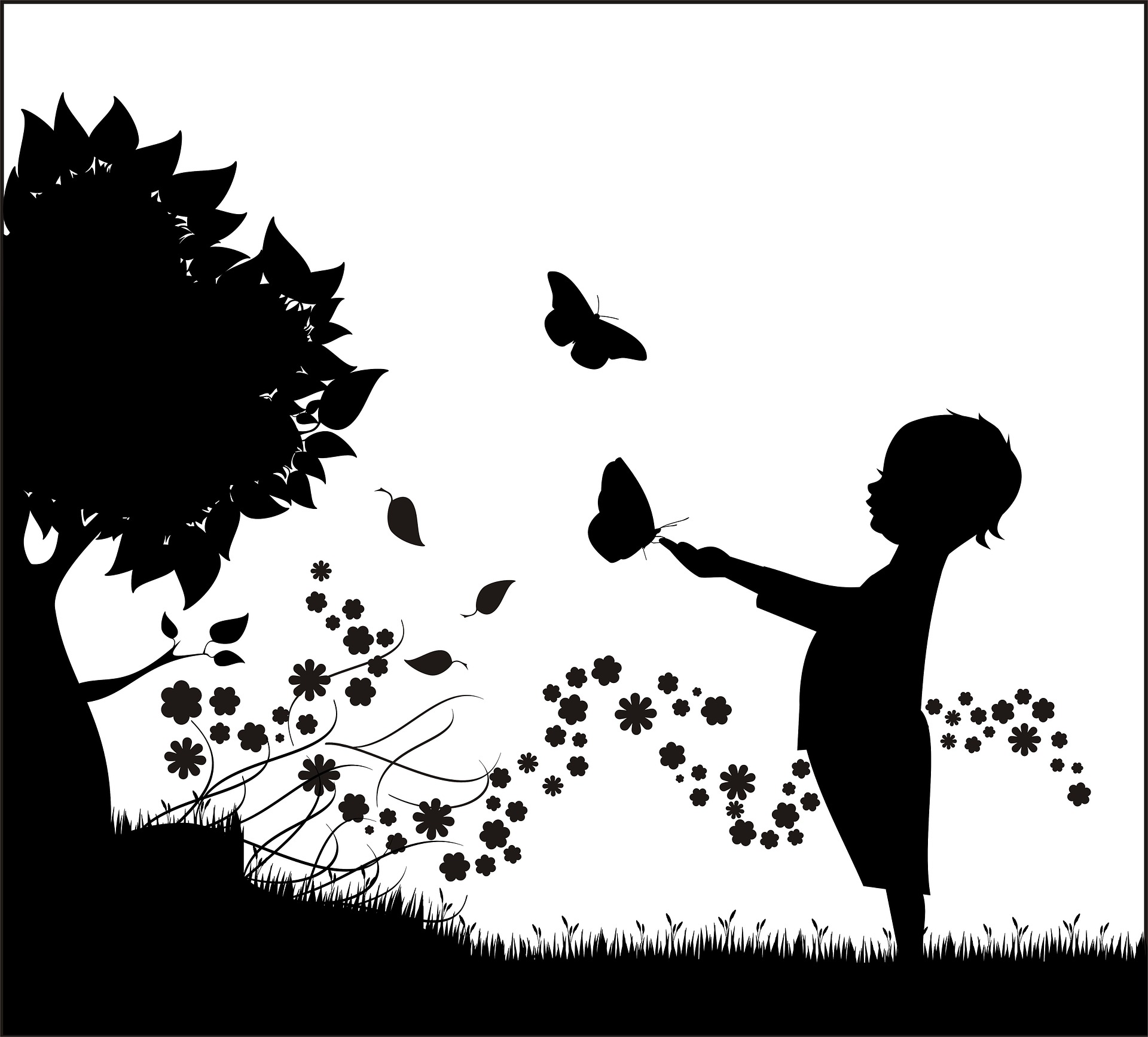 As I walked over with a smile, Koa was looking a little worried he would get in to trouble and that he would be misunderstood as trying to be cruel. He was also looking upset that he had made his friend cry in the process. Ayla was looking ready to defend Koa while also concerned for Bonnie.

Here are the three steps I took: 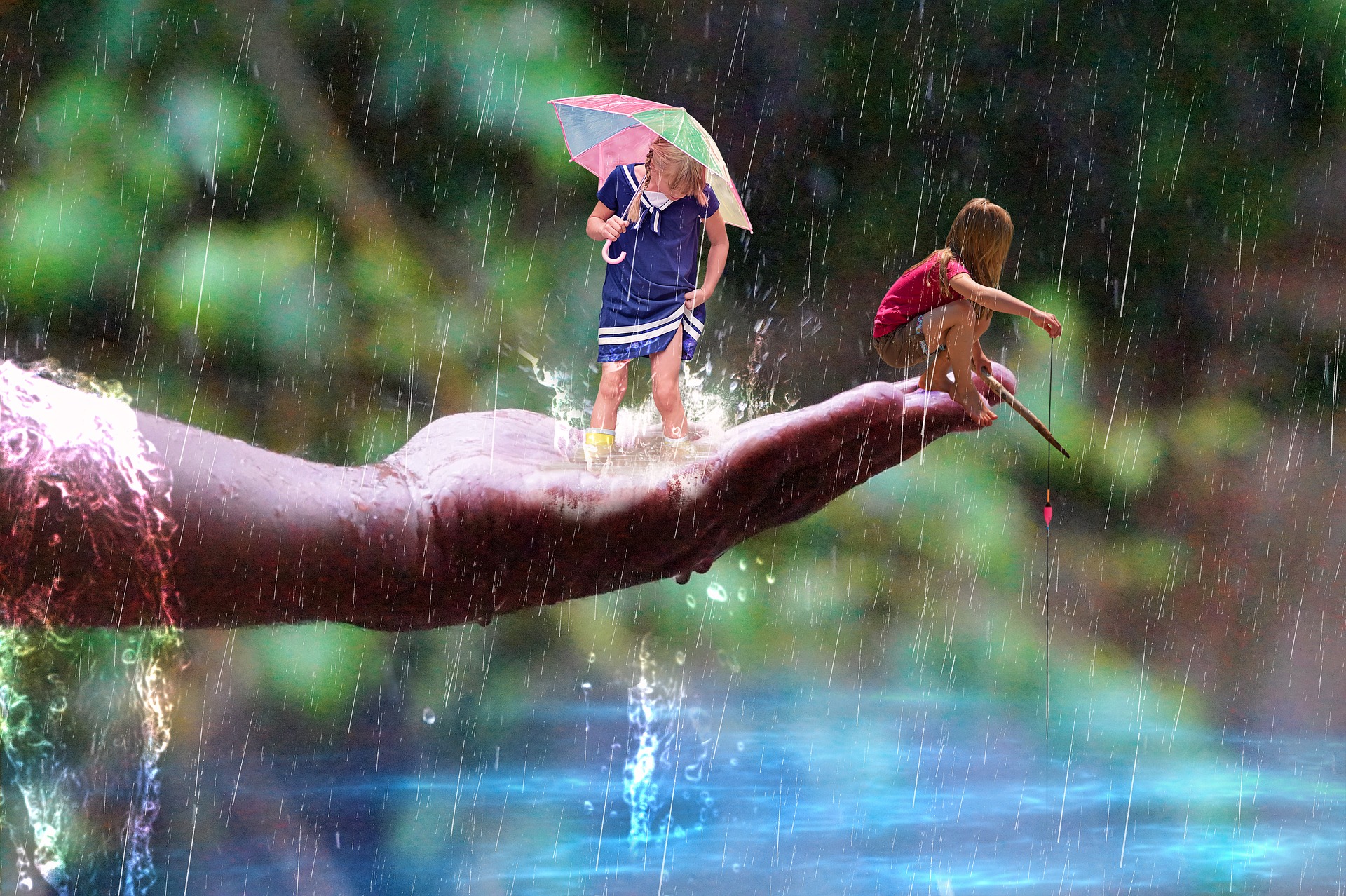 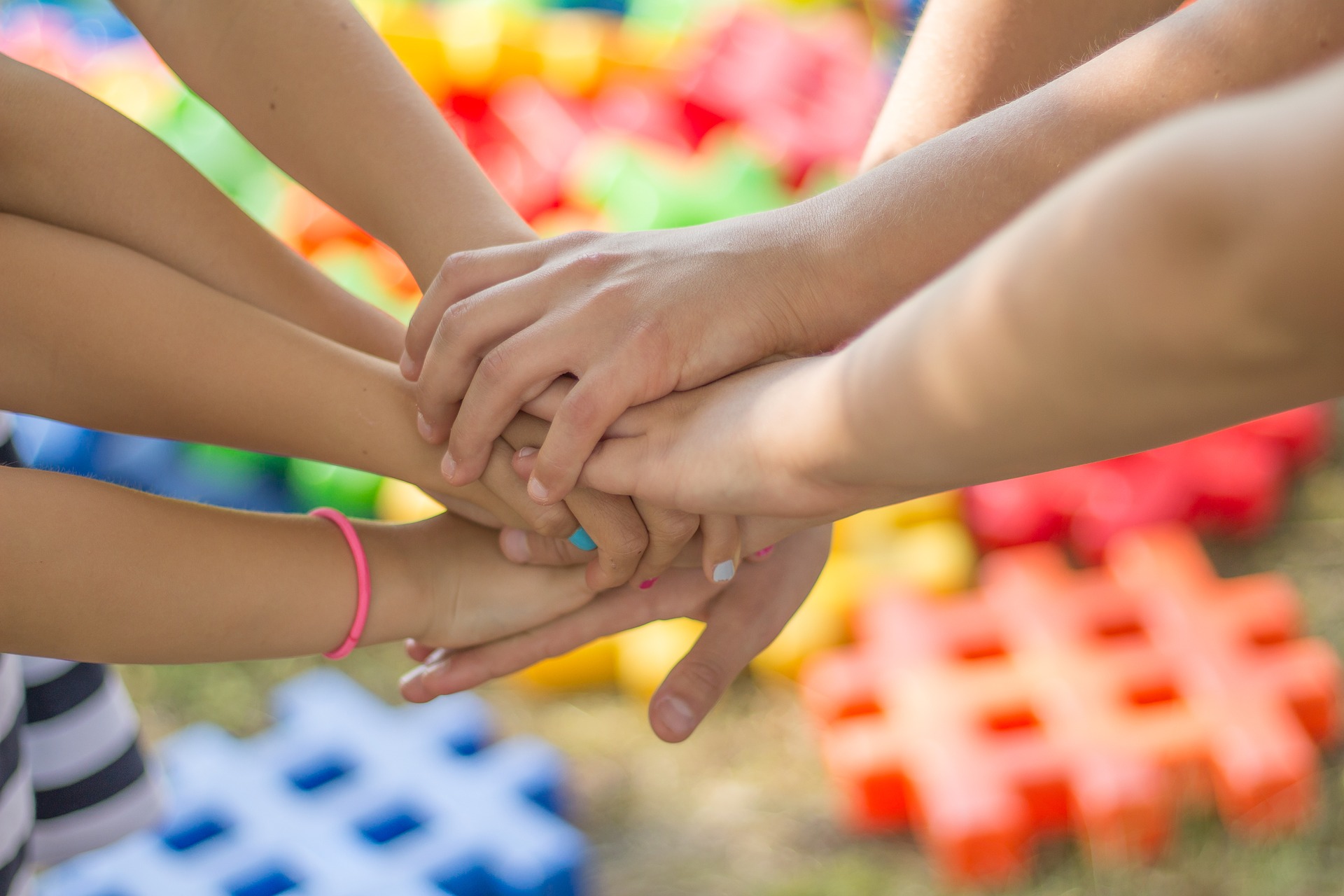 This occurred on a camping trip with like-minded families, where the majority of children were aged 4-5 years old. There were many of these opportunities in which we were able to empower our children with conflict resolution and problem-solving tools. This weekend revealed the importance of children spending prolonged time together in a social setting with parents that are willing to facilitate understanding and problem-solving. To see small conflicts between children as an opportunity for development, rather than something to be constantly prevented or for parents to stress about, creates an environment for the children which supports reflection and learning, free from shame, blame or anxiety.

For more information about using problem-solving instead of traditional discipline (and the scientific / psychological studies behind it), click here.

Alithia Learning is a first-of-its-kind learning facility for children aged 5–12. The approach prioritises creating a safe, non-judgemental environment with a culture of “we all speak here”. Alithia Learning will provide free training videos and online workshops to share positive interaction tools around the globe, shifting the culture of learning environments. Alithia Inc. works in conjunction with university researchers to publish longitudinal studies on this approach. This charity requires the support of the global community to pilot the first learning facility which will help to create policy change on education.

This learning space is a pilot for the world's first Young Innovators Hub (located on the Mid-North Coast of Australia). For more information follow us on Facebook or join the Alithia newsletter: alithialearning.org.au > Get Involved.